What is Seaweed and should your holiday depend on it?

According to the old locals, seagrass started coming to the Mexican Caribbean more with the years, as before it used to be once or twice in 5 years and then in 3 years. Lately in 2013, when Tulum started taking the fashion stage and being in the eye of everyone’s attention,  the arrival of atypical quantities of this seaweed was reported to the coasts. It was like a big mark of the evening dress going for the first ball! Very disappointing, but.. only to blame global warming.

The reason for the seaweed to come to our beautiful Carribean beaches is extremely hot air due to global warming,  that is causing overgrowth of the seaweed in the Sargasso sea located  in front of us in the Atlantic ocean. The Sargasso Sea is an ecosystem that is home to species of fish, shrimp, crabs, turtles and even beings that do not live elsewhere on the planet. The movement of seaweed is important for the connectivity of these beings in the marine system.

Normally the currents are  circulating around it in the clock direction keeping them in one place perfect for migrating species, however, cyclonic winds and hurricanes are scattering them, bringing them even to our shores. (https://acuariomichin.com/conoce-que-es-el-sargazo-y-su-funcion-en-el-oceano/). 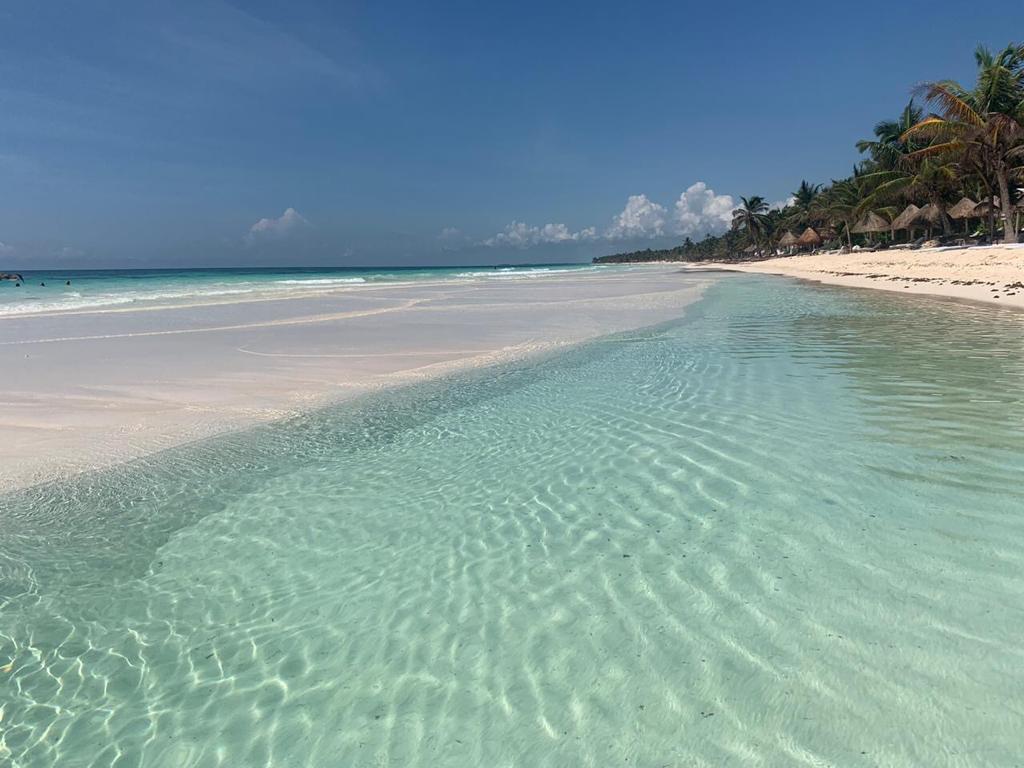 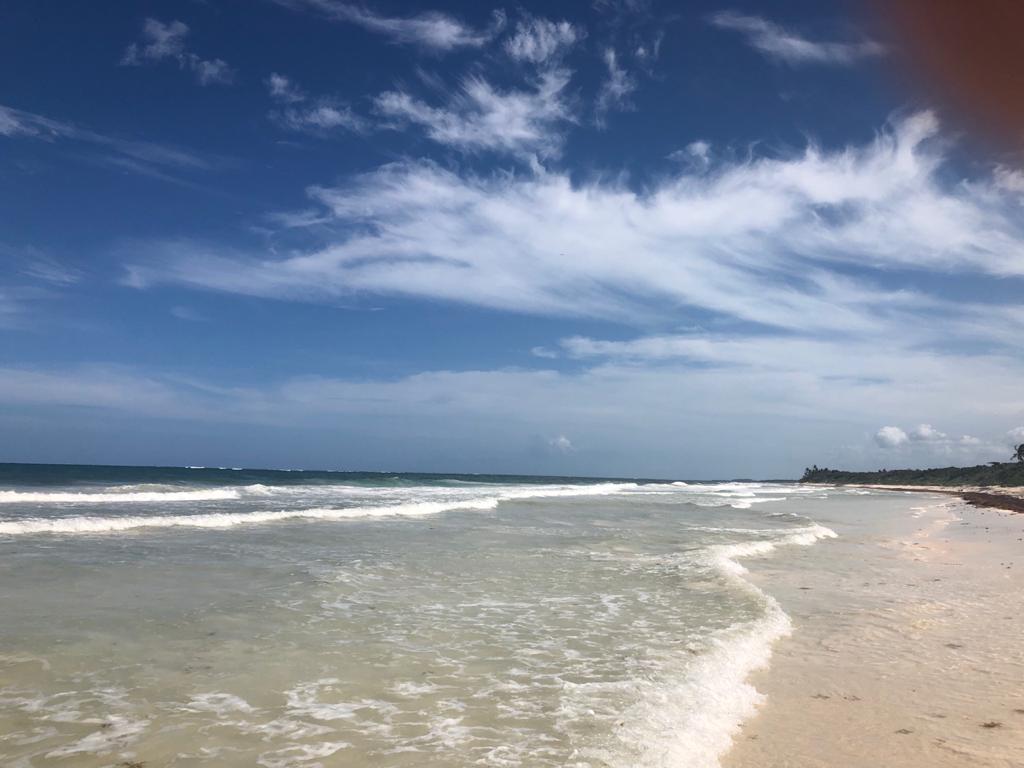 To predict when or how long for the seaweed will affect Mexican Caribbean beaches we need to watch the weather temperatures and the wind directions. For example, one day we might have very high temperatures and winds from the direction of the Sargasso sea with the strong rains, so we will have them brought here in the big amounts..Next day, let’s say after rain temperature cools down, wind direction changes and all the seaweed is taken to another direction letting us to enjoy the beautiful clean beaches that we all love so much.

So, as crazy as it sounds we might have seaweed one day and a clean beach after a day or two- all depends on the heat and the winds resulting in the sea currents.

ADVISE: If you plan your holidays in the summertime when temperatures in Carribean are naturally highest, advice is simple- book a place with swimming pool just in case and look at the weather forecast or give yourself up to the good will of the Universe.

What happens with the seaweed on the beach? As in the turtle season, when they come on the shore to lay eggs, in our Sian Ka’an Biosphere we are not allowed to touch and make any impact to nature and sometimes we must leave seaweed on the beach. With time it gets dry in the sun and turns or is covered by the sand, so it sort of replenishes the beaches.

It definitely does not do any damage to people, even better is another organic material to be used in many different ways.  It generates food for captive birds, compost for vegetable crops and possible uses in food and drug production, as well as many other things.

If you want to book your holidays, but worry about it- let us know and we advise you, as well as send you a picture of the beach. 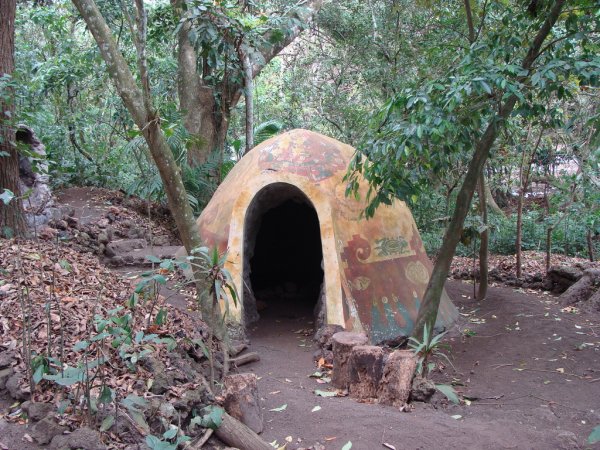 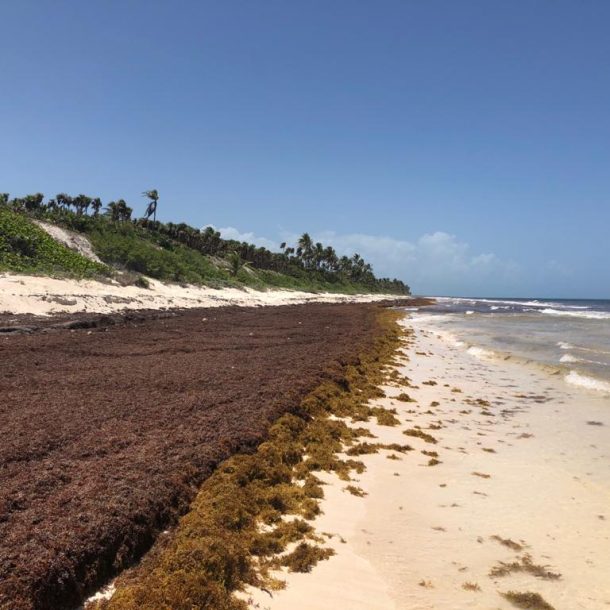